This first window display is dedicated to Speculaas molds: famous gingerbread cookies originating from the region of Flanders and the Netherlands, prepared with multiple spices such as cinnamon, cloves and cardamom, and originally linked to the celebrations of Christmas holidays. Traditionally, speculaas were prepared between the 5th and the 6th of December for the Night of Sinterklaas (St. Nicholas). This is one of the most popular and loved holidays among Dutch children. Thanks to the enormous success they had, it is now possible to find them in every part of the globe at any time of the year. Regarding the origin of the name, there are numerous theories reported by tradition, including the possibility that the term derives from the Latin “speculum” which means “mirror”, or from “species” which we translate as “spices”, or from the the fact that the images, usually depicting characters in traditional clothes, were specularly reproduced by engraving them with specific molds. And in fact, speculaas molds are objects in which the art of typography and pastry-making merge their processing methods: the xylographic matrices and the molds are in fact engraved with a gouge and burin! The molds were realized with the same technique of wooden matrices, needed by woodcutters of the fifteenth century for the illustrations of the books. Here, instead of the ink, the dough is put inside the mold. It is then left to solidify and, once detached, it is cooked in the oven. The molds of this collection range from the eighteenth century to the present day: the wood is pretty the same, but the size of the biscuit changes very much, because today we have a greater and simpler availability of ingredients than before, and the spices are no longer as expensive as in the eighteenth century! The oldest mold is the one you can see at n. 1. It is a multiple mold, with different iconographies (mill, cat, rooster, duck, etc.). Many of the oldest and most traditional molds differ in two types, anthropomorphic and zoomorphic. The other molds on display cover the entire time frame up to the present day. Among these one, we want to focus your attention on two nineteenth-century molds (n. 2 and 3) which respectively depict, the first a nobleman on horseback, while the other a rabbit and a wild boar. Particularly rare is the mold N. 4, in bronze, dating back to the end of the nineteenth century. Molds tend to become larger with the passage of time, and among contemporary molds it is not uncommon or unusual to find dimensions like those of mold n° 5, capable of preparing a truly huge biscuit! 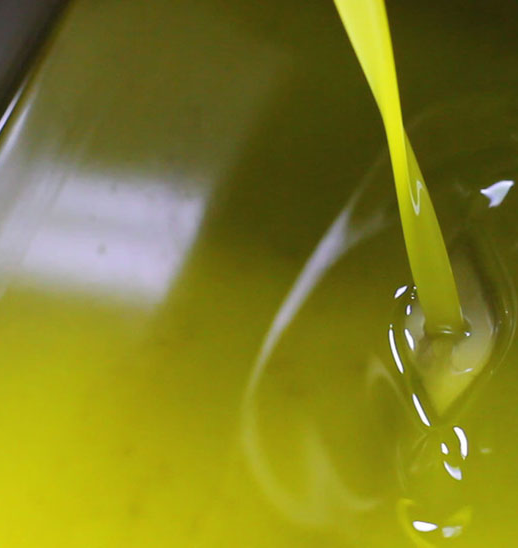 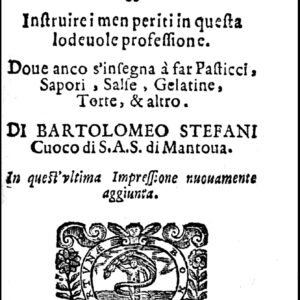 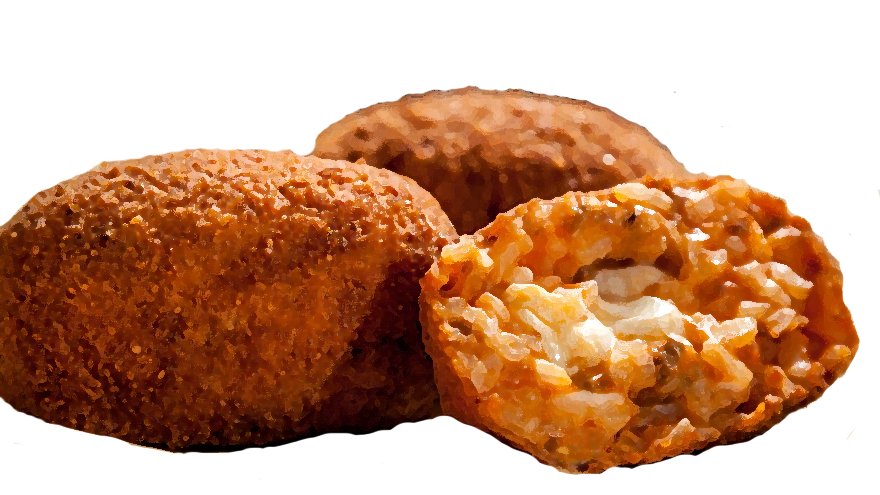 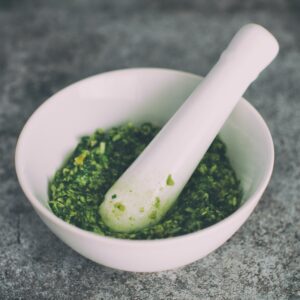 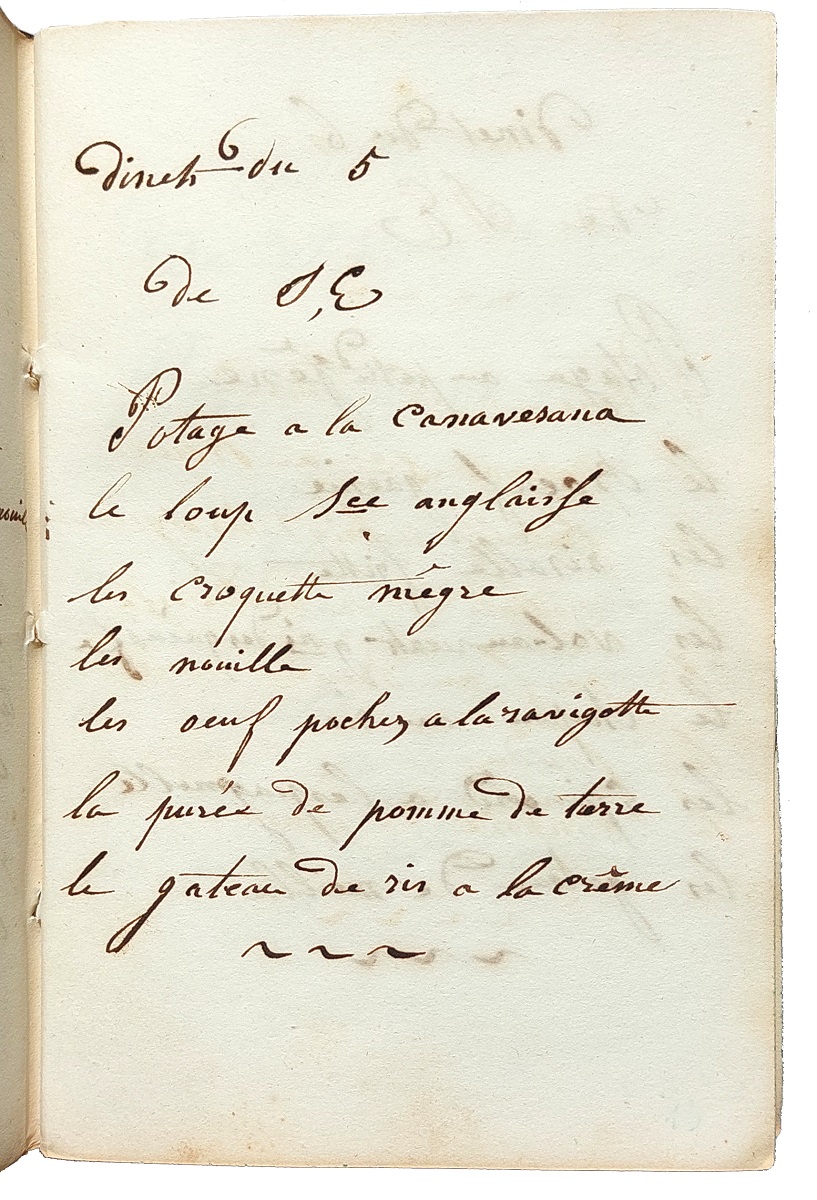 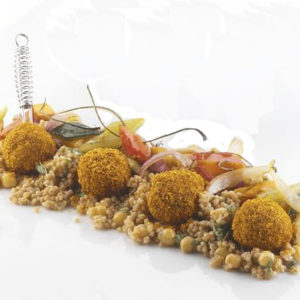 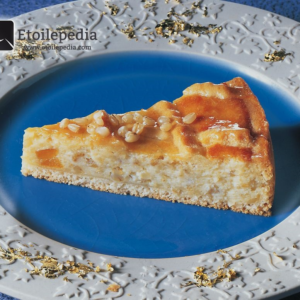 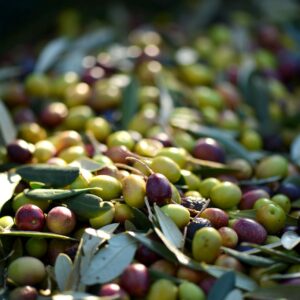 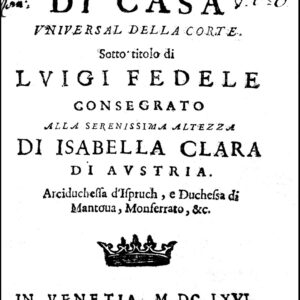 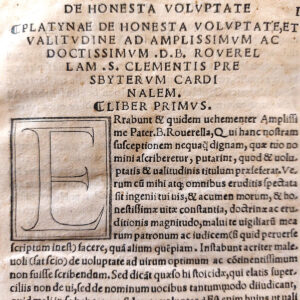 This website uses cookies to improve your experience while you navigate through the website. Out of these cookies, the cookies that are categorized as necessary are stored on your browser as they are essential for the working of basic functionalities of the website. We also use third-party cookies that help us analyze and understand how you use this website. These cookies will be stored in your browser only with your consent. You also have the option to opt-out of these cookies. But opting out of some of these cookies may have an effect on your browsing experience.
Necessary Always Enabled
Necessary cookies are absolutely essential for the website to function properly. This category only includes cookies that ensures basic functionalities and security features of the website. These cookies do not store any personal information.
Non-necessary
Any cookies that may not be particularly necessary for the website to function and is used specifically to collect user personal data via analytics, ads, other embedded contents are termed as non-necessary cookies. It is mandatory to procure user consent prior to running these cookies on your website.
SAVE & ACCEPT
Questo sito usa cookies per migliorare la tua esperienza di navigazione. Se continui ad usare il sito sei d'accordo. This website uses cookies to improve your experience. If you continue to use this site, you agree with it. Privacy Policy
Ok